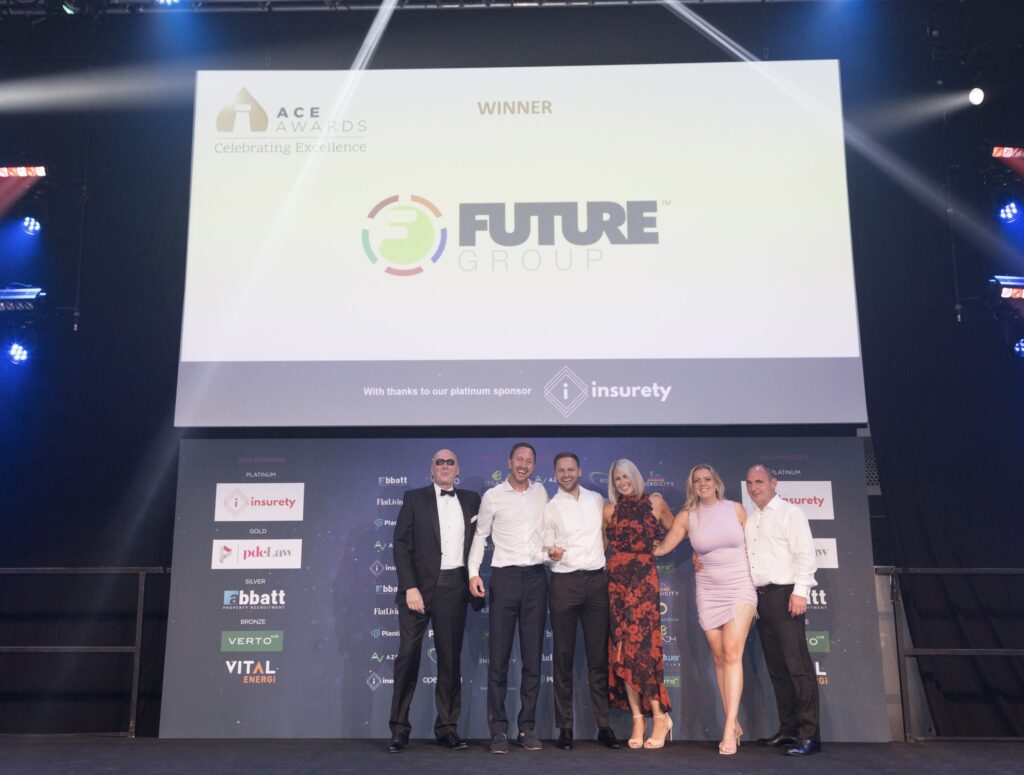 Future Group is shortlisted for Partner of the Year 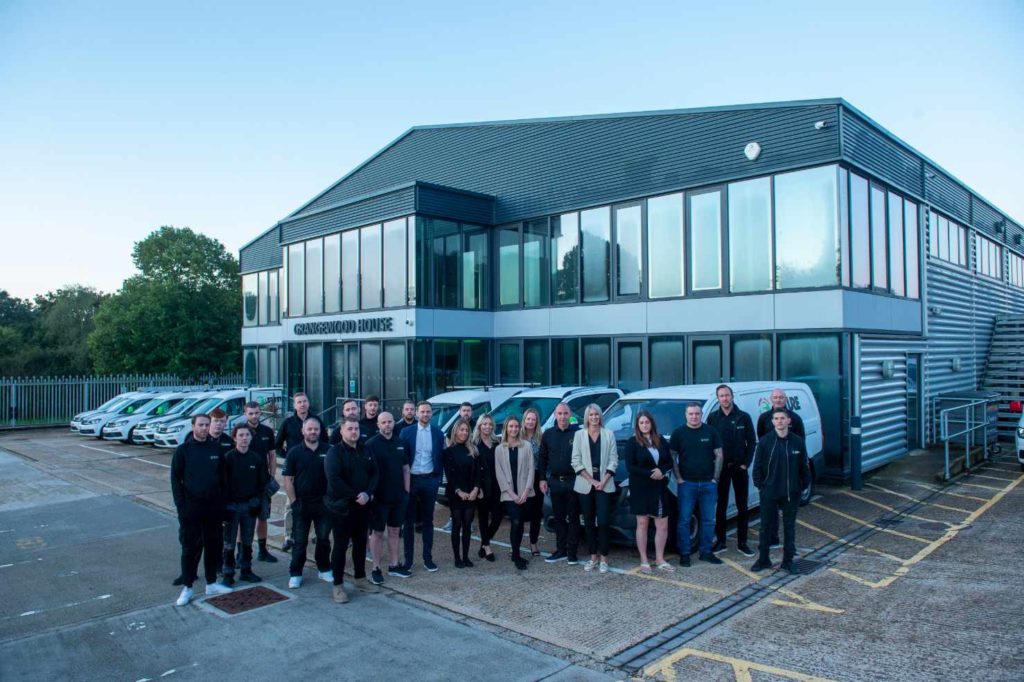 Future Group is ecstatic to announce we have been shortlisted for Partner of the Year 2022 for the ACE Awards alongside some amazing and influential companies. The Future Team are very excited about the awards night coming up and being held at Old Billingsgate on the 17th of June. This year has been incredible for […] 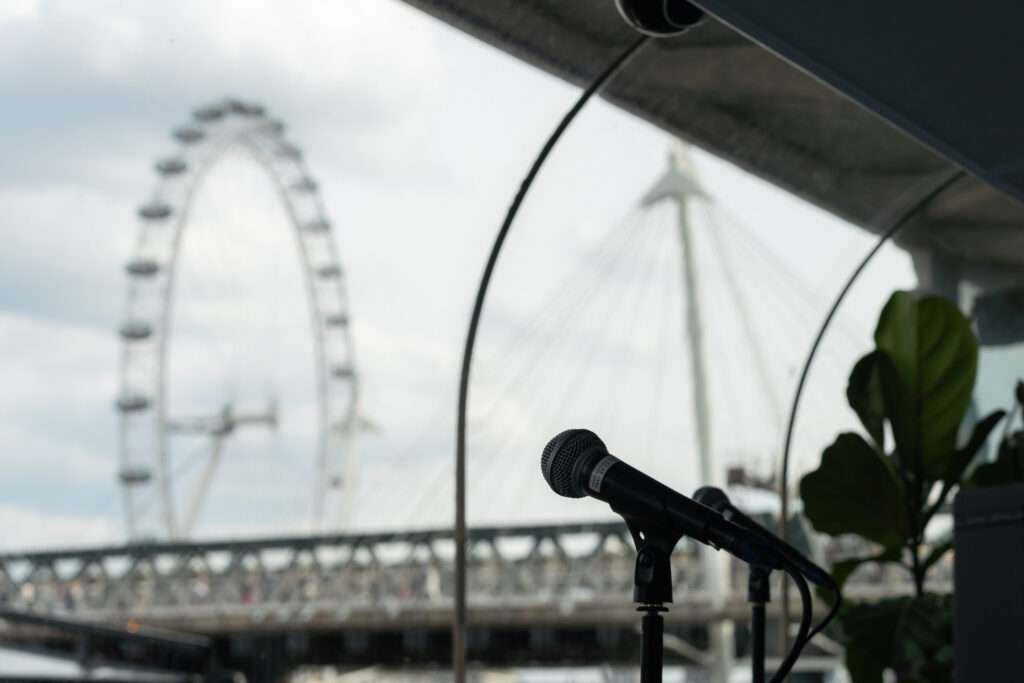 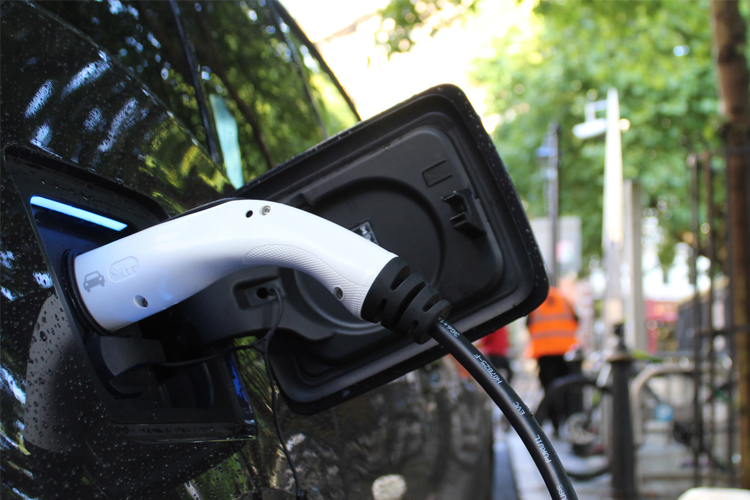 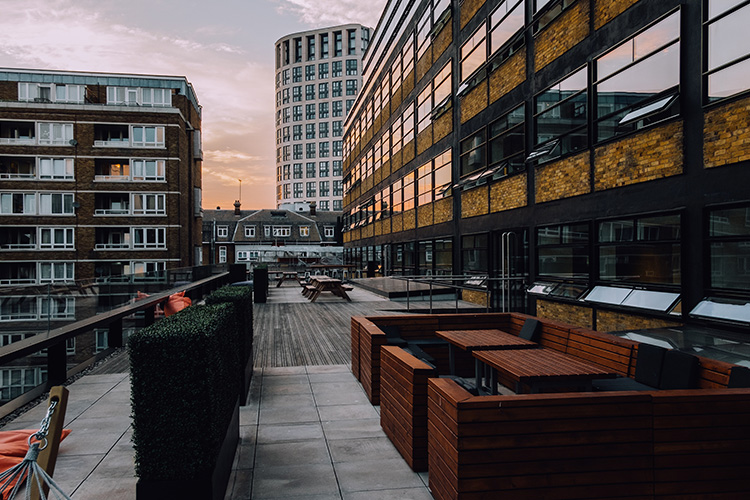 After years of campaigning to improve electrical safety standards in the private rented sector (PRS) draft regulations have now been laid before Parliament to ensure all PRS properties meet minimum Electrical Safety Standards. Subject to the due parliamentary process, these regulations are to come into force for new tenancies from 1st July 2020, and for […] 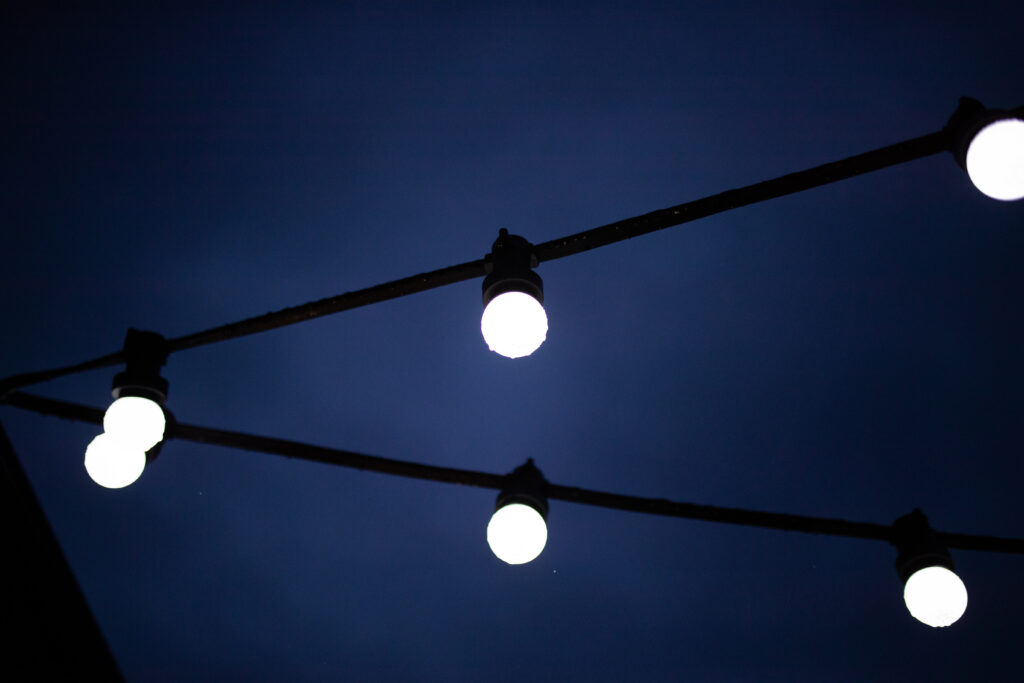 Property managers should check the small print when commissioning LEDs, says Future Lighting Managing Director Jamie Willsdon. Some warranties are not all they seem… Where LED lighting is concerned, all warranties are not created equal. There are as many different guarantees on the market as there are manufacturers out there. With bold claims being made […] 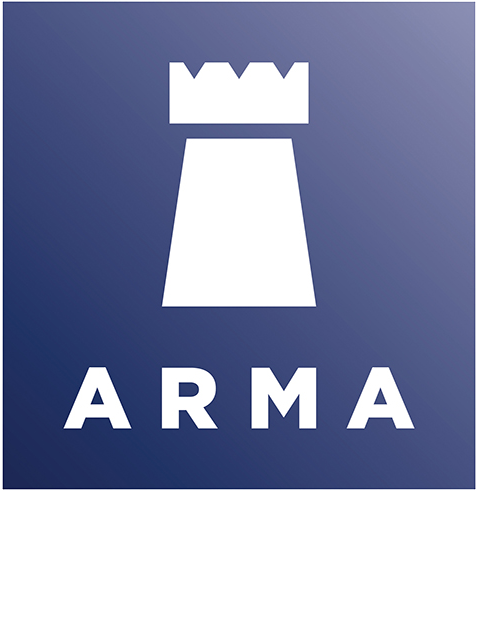